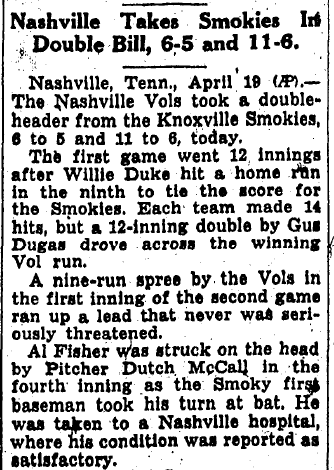 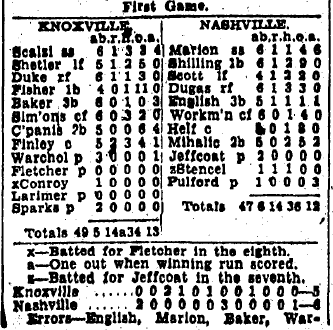 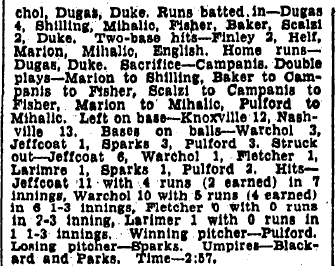 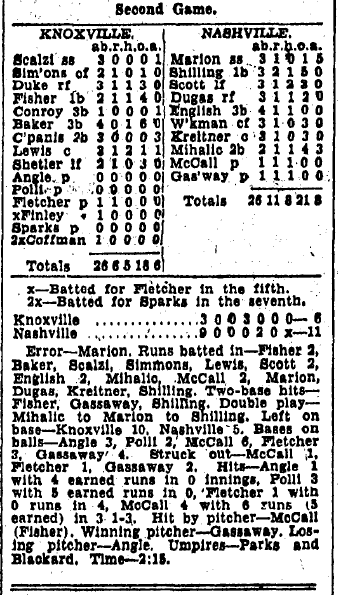 images from GenealogyBank.com
Posted by Mark Aubrey at 11:24 AM